On the Southwestern tip of Sri Lanka lies a charming old town with a rich history. The crowning jewel of Sri Lanka, Galle is a port and a city of historic significance, and a UNESCO World Heritage Site.
A delightful city built by the Dutch in the beginning of 1663, Galle is reminiscent of the era of the Portuguese, the Dutch and the British rule. The architecture of Sri Lanka is influenced by colonization. At the core of its glory is Galle Fort, a fortified old city that was built by the Portuguese in 1588, which was further fortified by the Dutch during the 17th century. Being one of the most interesting examples of Dutch architecture of Galle, the fort had withstood the ravages of time, and the Boxing Day Tsunami of 2004, which devastated many parts of Sri Lanka.
The Dutch architecture of ancient Sri Lanka forms a major part of the country’s tourism circle, and Galle remains the highlight of this architectonic confluence. At the entrance of the fort lies an old gate, and on its outset is a beautifully carved British coat of arms. Towards the sea is another gate, formerly a portcullis gate built by the Dutch in 1616, and beyond lies the eerie Dutch prisons. The best way to explore Galle is to stroll by the fort ramparts, or walk through its cobblestone streets that are strewn with frangipani blooms, and ravished by the fresh ocean breeze. At the southernmost point of the fort lies Flag Rock, a Portuguese bastion from where musket shots were fired. It is today, one of the best sunset points in the city. Along the eastern fort wall lies Zwart Bastion, the oldest bastion, and close to it resides the iconic 59 feet high Galle Lighthouse. Archaic stone walls, strewn in shades of moss and green, and the rambling pathways with a backdrop of the azure ocean, make for the most idyllic spot to strike a pose.
The Dutch Reformed Church, built in 1640, is another befitting example of the Dutch architecture of Galle. The floors of this church are paved with gravestones from Dutch cemeteries. The National Maritime Archaeology Museum, dating back to the 17th century, is a part of the fort and a major attraction in the city. Other important places of interest in Galle are the Meeran Mosque that combines eclectic features of baroque, British Victorian and Islamic architecture, the Buddhist Temple that was built at the site of the Portuguese Roman Catholic Church, the All Saints Anglican Church and the 1882 Clock Tower.

The joy of exploring Galle lies in walking down the encircled car-free streets, surrounded by administrative buildings, courts, old bungalows, schools and colleges that date back to colonial times. Most of these historical bungalows have been refurbished to heritage and boutique hotels in Galle. There is not much of traditional Sri Lankan architecture that you can find in Galle, but what you can find is an abundance of Duch architectures in Sri Lanka and traces of British and Portuguese designs.

Set in the backdrop of the Indian Ocean, the lush and beautiful walled enclave of Galle is also home to many stylish cafes and quirky boutiques, several of which are beautifully restored colonial buildings. These tiny spots, along with the historic landmarks and pretty ambience, makes Galle a seducing holiday destination in Sri Lanka for tourists from all over the world. 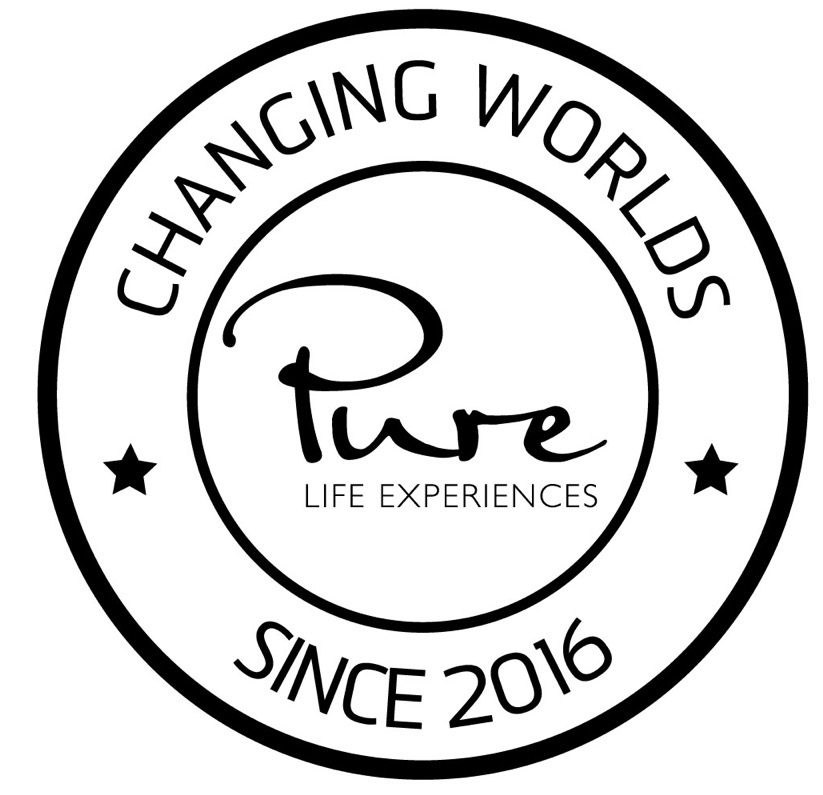 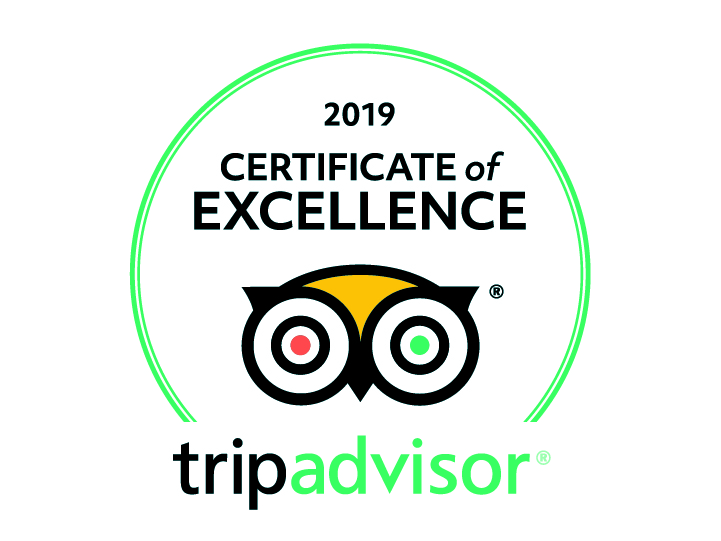